I watched her silhouette closely. I envisioned her falling. Or being electrocuted, at the very worst.

But the balancing act went on.

The possum, herself, didn’t seem at all worried about her plight. She scurried along the power line that hovered high above the road. She took a sharp turn and began to edge along a new power line. She was trying to cross the road. Was she climbing on the wires to avoid the big and scary road? Surely possums are not that smart.

But maybe. Just maybe, they are.

I returned my attention to the lap top computer that I’d been tapping away at for the last half an hour. I had been composing this very blog  post. I had picked out a single smile for the day and, before the possum had taken to the wire, I had been drafting it’s content.

Then it all changed.

Mister C pointed to something else up on the wire. Following about a metre behind the brave, road crossing possum was the sweetest little possum I ever did see. A baby, bravely following her Mummy as if she’d done it a million times before.

Her precious baby stopped right behind her.

They did a little tail wrestle.

And off they went.

Mummy Possum and her brave little baby. A game of trust. A game of love.

Without hesitation, I turned to my computer and hit delete.

How could the smile in the post that I’d previously been drafting compare to such a beautiful moment. A Mummy and her innocent child.

And then I remembered something else. Once upon a time, when I was just a girl, my own Mother had read to me a very famous and much loved Australian children’s story. It was called ‘Possum Magic.’

I began to research the story, thinking that I would like to include it in this post, some how.

“Once upon a time, but not very long ago, deep in the Australian bush, there lived two possums. Their names were Hush and Grandma Poss. Grandma Poss made bush magic…” 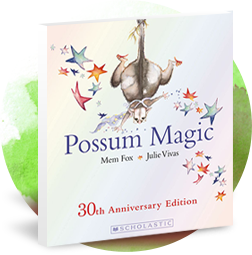 Yes, that was it. Hush and Grandma Poss. Maybe that was them out on the wire. My two little, tail wrestling possums.

I’ll leave this smile with a little bit of trivia for you—something that I’ve only just discovered, myself. 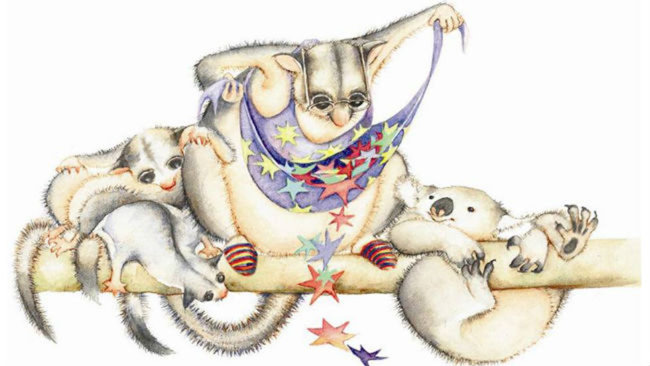 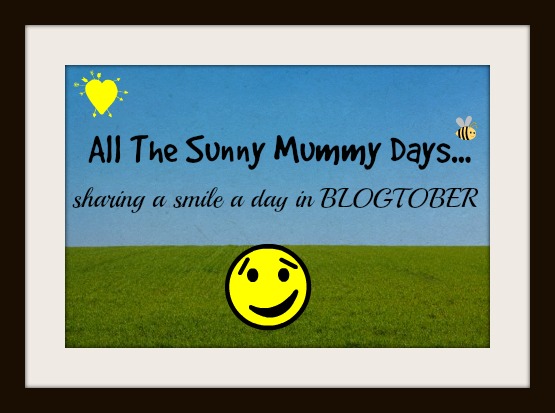 What do you think? Cancel reply

Miss Cookas is a writer and a Mummy. She lives her life with a big exclamation mark and never leaves home without her Rose coloured glasses. Join Miss Cookas and her lovely little family on the adventure of a lifetime. 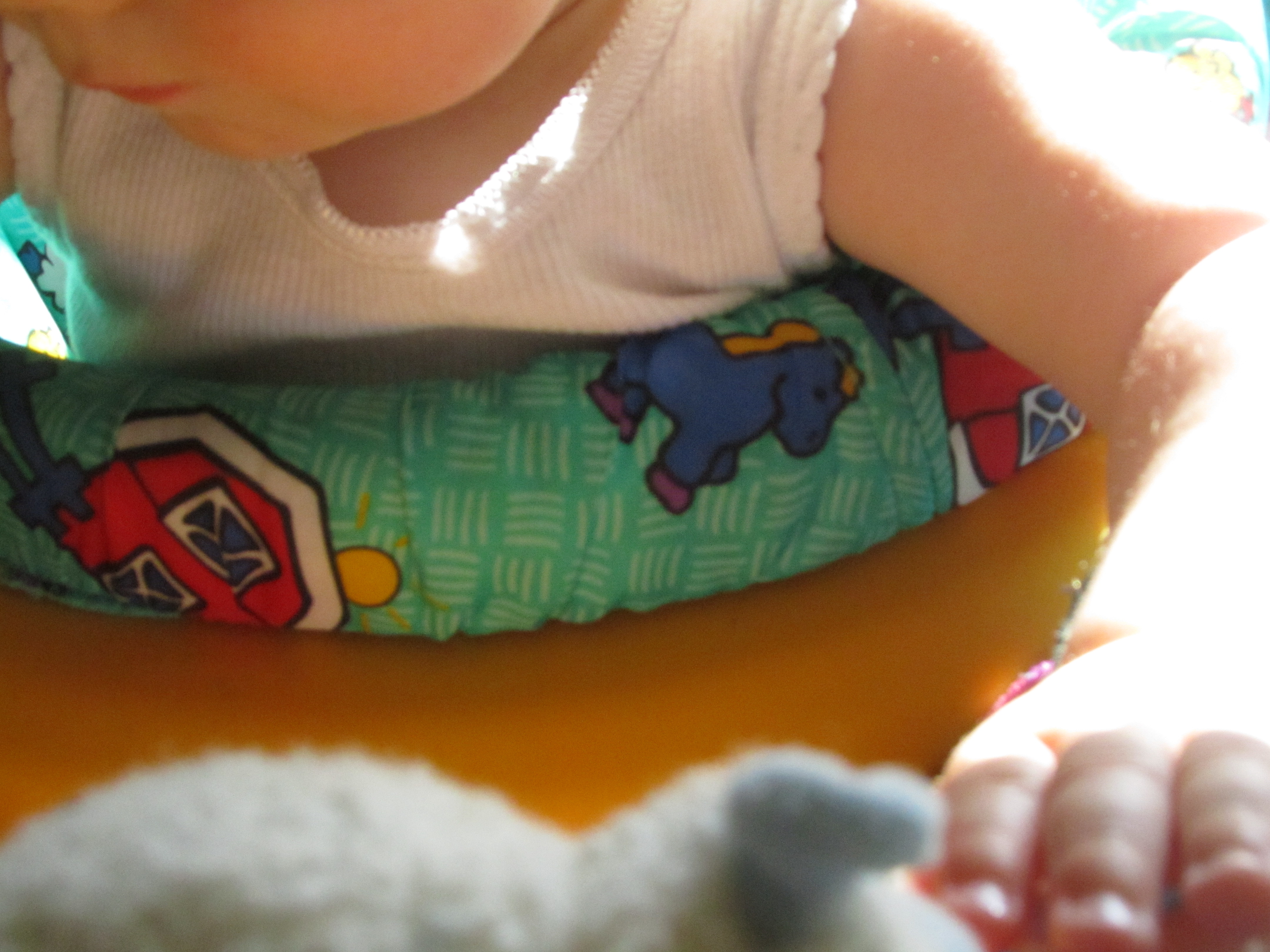 Follow All The Sunny Mummy Days on WordPress.com
Join 507 other followers
My Tweets